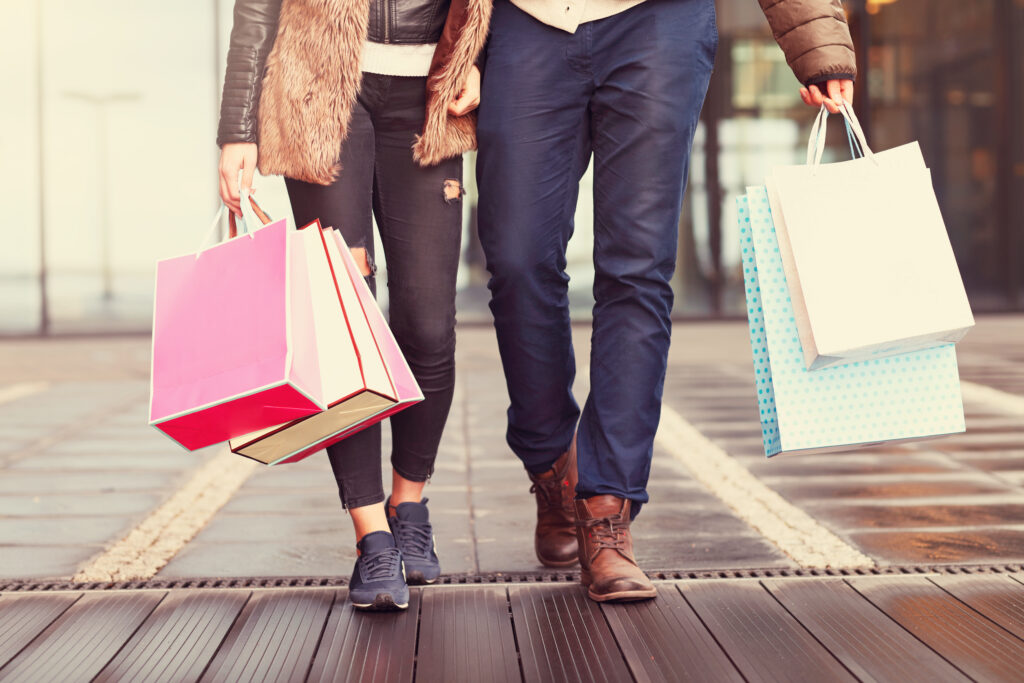 Rainy Days are the perfect time to peruse the many local shops that Greenville has to offer.  From a ‘homemade’ soap and candle shop to an eclectic shop of  Moosehead Lake trinkets and camp accessories; there is something for everyone.

The Moosehead Marine Museum invites you to experience history. A National Historic Landmark, the Katahdin, more than any other remaining piece of Moosehead’s history, truly reflects the many eras, interests, and businesses of the region’s past and present. Built in 1914 by the young shipyard Bath Iron Works, the steamboat Katahdin was later converted to diesel, and has become the final link to a bygone era.

The Moosehead Historical Society, whose campus is located at the foot of Moosehead Lake is a non-profit organization dedicated to the preservation and communication of the fascinating and colorful history of the Moosehead Lake region. Docent-guided tours of the Eveleth-Crafts-Sheridan House, an 1899 Victorian mansion, and the Lumberman’s Museum are offered from early June through September each Wednesday through Friday from 1:00 to 4:00 PM. 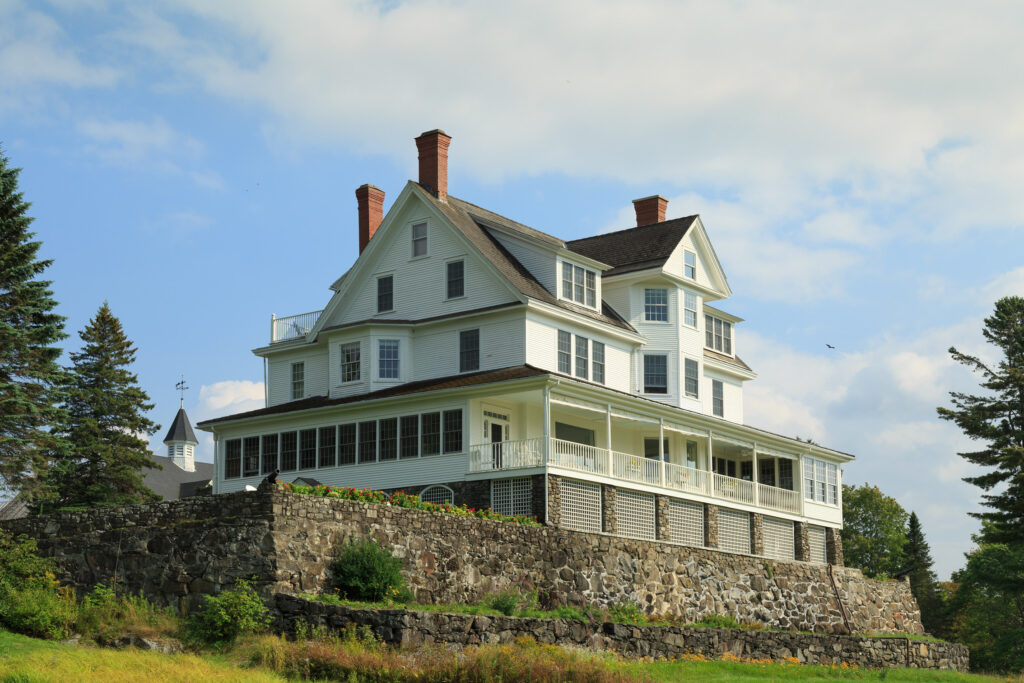 A Day at Blair Hill Inn

Stay at Blair Hill Inn for the day! There is no better place to be during rainy weather. Instead of being stuck in your room with nothing to do, here there is so much to do. Read a book, take a bath, have a bottle of wine by the fire, play one of the many available board games or simply watch the rain storm’s beauty across Moosehead Lake.